ReActiOn or how to involve young people against hate speech 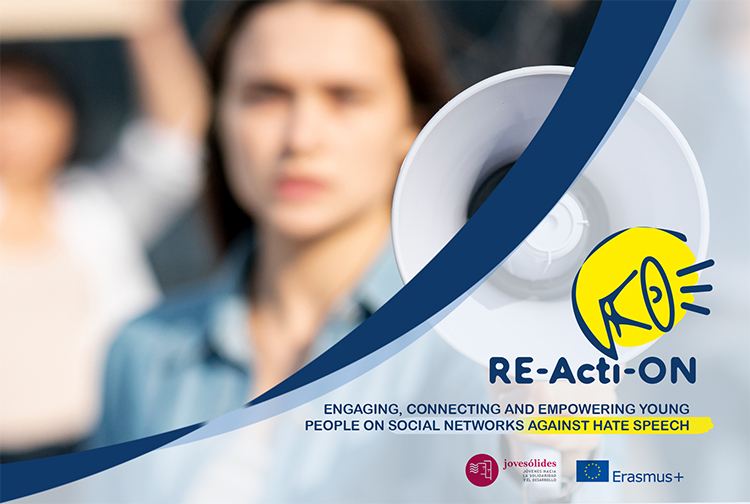 Hate speech is worldwide trend, and Europe is no exception to this. The rejection of plurality, the aversion to diversity, xenophobia, islamophobia... are gaining ground on a global scale with the rise of the extreme right. For this reason, we are launching ReActiOn through Jovesólides; a project aimed at mobilising young Europeans against hate speech. 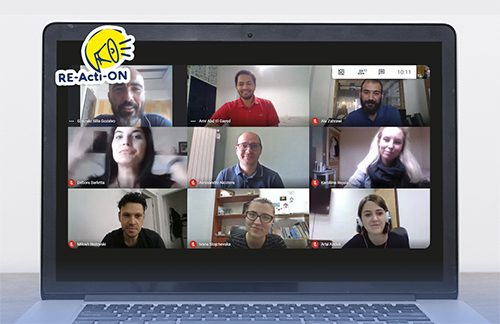 At present there is no single accepted definition of what hate speech is, but we know that it constitutes a threat to democratic values, social stability and peace, as pointed out by the United Nations. Furthermore, hate speech is often protected by freedom of expression, 'a freedom which is not absolute and is limited when it collides with other rights such as equality, the right to honour or human dignity', as is highlighted by the Institute for Human Rights.

International organisations like UNESCO or the European Commission Against Racism and Intolerance (ECRI) have shown, in recent reports, the growth of this violent discourse against different minorities on the Internet. Therefore, we are launching this project, which focuses on offering an effective strategy to combat the culture of hatred. ReActiOn will train young people in using social media to confront messages which incite violence. A training will explain how to use a tool that is fundamental nowadays: social networks.

Institutions from a total of five countries will participate in the project: Leaders of Tomorrow, from Jordan, Jeunes Européens Federalistes AISBL, from Belgium, Center for Intercultural Dialogue Association, from Macedonia, Agenzia di Promozione integrata per Citadini in Europa APICE, from Italy and Jovesólides acting as the leading institution, from Spain.

ReActiOn has been funded by the European Union. If you want to follow the evolution and find all the information on this project, you can also do it in social media through the hashtag #ReActiOn. 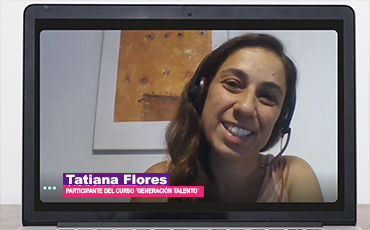 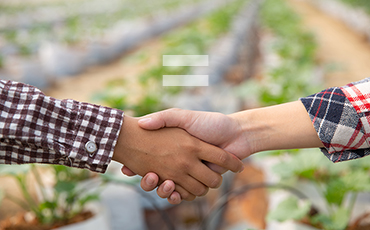 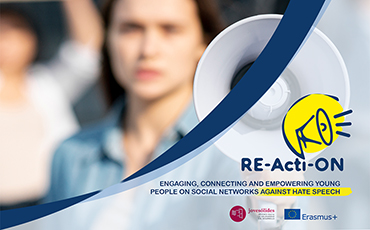 ReActiOn or how to involve you ... 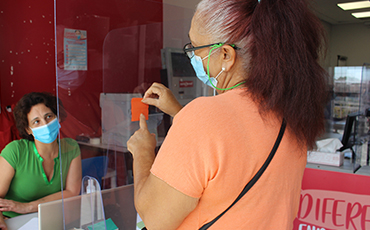 The Space La Coma returns to i ...