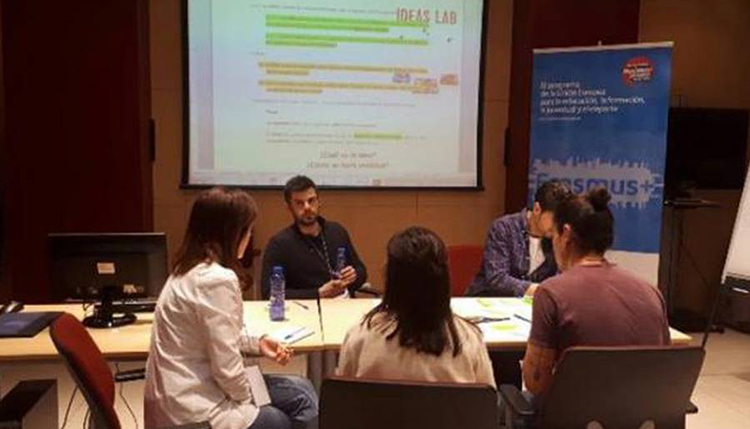 Jovesolides actively participates in the celebration of the European Youth Week, which will take place from 1 to 7 May. The main objective is to promote the social and solidarity commitment of young people, to spread the Erasmus + program, and to listen and receive their ideas on how to address youth policies in the 33 countries that make up Erasmus +.

The organization started its European journey in 2009 from the European Voluntary Service program under the Youth in Action program, for our vocation for volunteer work, social action and citizen engagement. Then as now the participation of the entity in european actions has been increased, identifying the potential of this opportunity to work in a synergistic network and the process of discovering and sharing experiences both within the european framework and with other european countries.

In this sense the European experience of Jovesolides has spread through the program of Erasmus +. Currently the entity is active in actions such as KA1, from the receiving and sending of volunteers to various countries in the European environment. It welcomes every year an average of 3 people coming not only from Europe but also from countries of the Mediterranean sea countries, involving them in actions of e-inclusion, entrepreneurship and social innovation. For the entity, the return is marked by intercultural learning and the generation of diversity in its own work environment.

From Jovesolides they are also organizing and participating punctually in Encounters of Youth Workers (also KA1), through which they share a formative methodologies of work promoting social entrepreneurship and social innovation with partner entities. The aim is to extend the spirit of entrepreneurship and social change both among youth in the European environment and between social organizations specializing in youth.

On the other hand the association is also active in the line of work of KA2, in strategic alliances in the field of youth. In this typology of projects are established alliances with a longer term, with European countries and the Mediterranean Basin, as well as with Latin America. The purpose is essentially to strengthen the entities from the shared experiences, the innovative methodologies of successful work, and to be able to generate knowledge within the framework of concrete actions.

Among the issues addressed are that Jovesolides tackles several of the priorities of the european framework such as young unemployment, young leadership, social integration or also entrepreneurship and social innovation. The organization recently focused on social awareness work on the humanitarian crisis affecting migrants and refugees arriving in Europe. Jovesolides understands that it is a relevant issue that must also be addressed, from the point of view of social inclusion, the fight against xenophobia and the work towards a more inclusive and tolerant Europe.

Jovesolides is a candidate for other European calls in the area of Justice (Rights, Equality and Citizenship Program) and offers itself as a partner for various calls and entities seeking to consolidate a partnership with expertise in issues such as entrepreneurship and social innovation, And with their own methodologies tested and validated at European level, as is the case of Jovesolides.

The objective of the entity is to strengthen alliances in the European framework with entities focused on similar topics, but with diverse experiences. They must also be willing to share, design and develop productive and interesting social projects that promote social participation, an active and inclusive citizenship and commitment to social change. A change in which youth should have a preferential role. 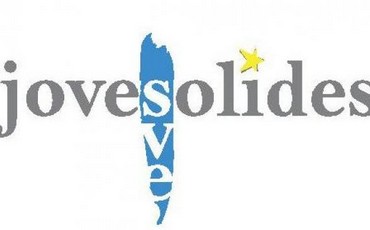 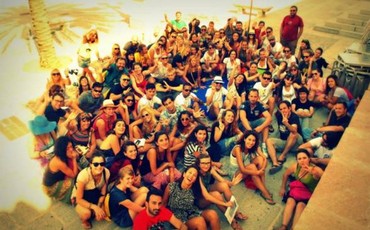 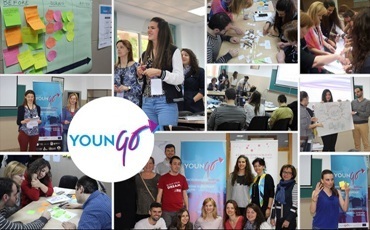 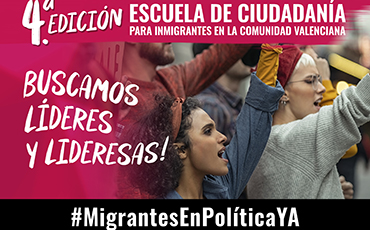 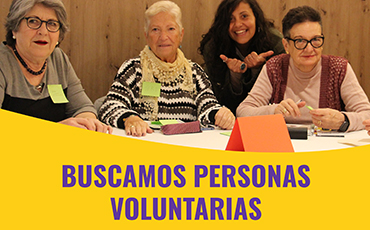 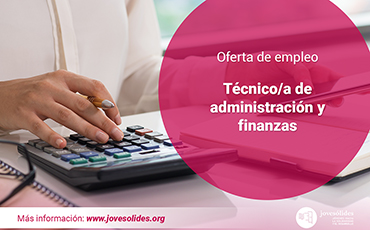 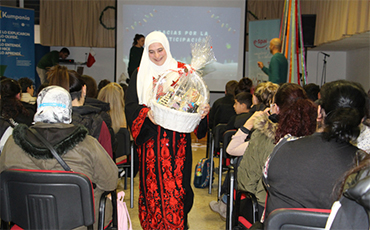